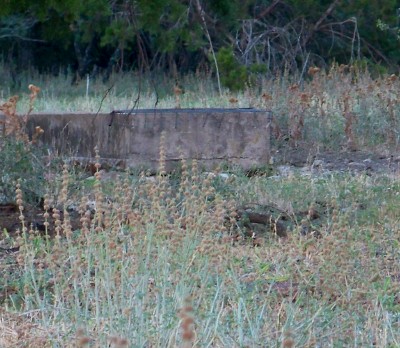 Late yesterday afternoon, I set up behind a big mesquite and just watched a concrete water tank to see what would come in for a drink. The tank is fed with water piped in from a shallow, 60’ well, that’s used only for livestock and the garden. This well has been in use since the old rock house on my place was built in 1920. 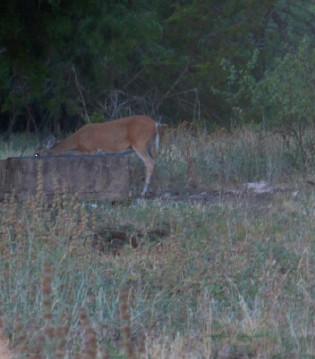 First up was a young doe that hadn’t dropped her fawn. On this hot day, it looks like she is trying to climb into the water. 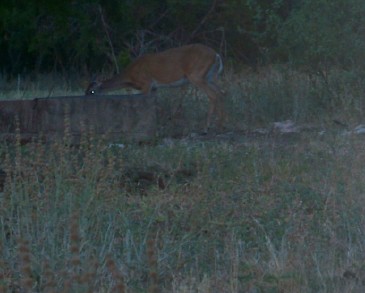 Next up was one of the “big does” we rarely see during hunting season. She appeared to already have dropped her twin fawns.

Staying around until dark, these were the only two deer that came into water. I thought I would see some horns! Maybe tomorrow?